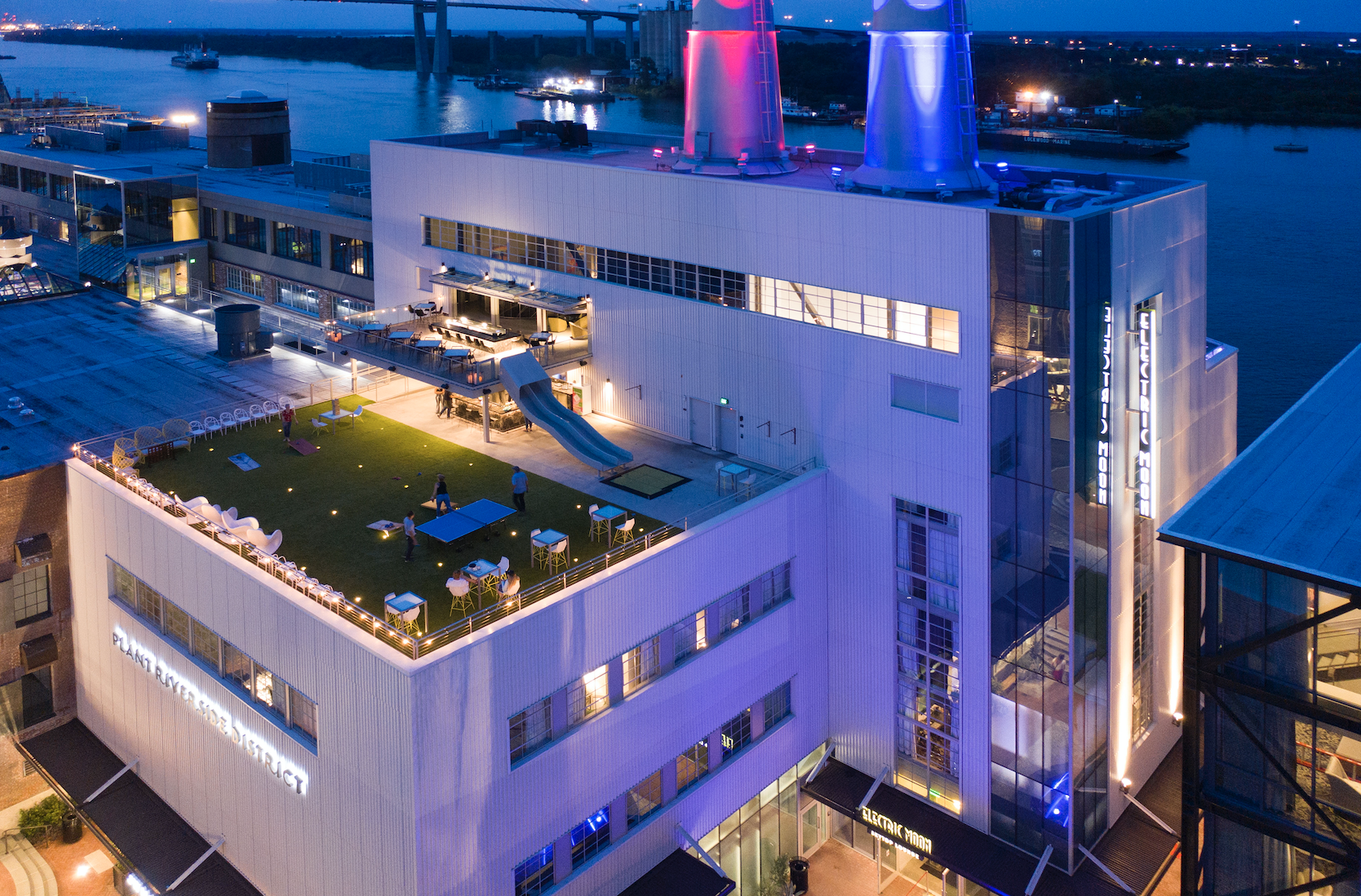 All Moon Deck LIVE concerts are free and open to the public. A portion of the proceeds from drink sales benefits a different local nonprofit organization each month.

“This popular concert series is one of the many ways we present free live music and showcase regional artists at Plant Riverside District, which is truly Savannah’s Entertainment District,” said Tyler Gray, Director of Entertainment at JW Marriott Savannah Plant Riverside District. “We’re honored to support New Ebenezer Retreat Center and other local nonprofit organizations by donating a portion of the proceeds from drink sales at Moon Deck LIVE at Electric Moon.”

In December, the Moon Deck LIVE at Electric Moon series will feature the following live performances:

For the month of December, The Kessler Collection will donate a portion of the proceeds from drink sales to New Ebenezer Retreat Center, a nonprofit retreat facility in Rincon, Ga. that provides comfortable accommodations, an expansive conference facility and heartfelt hospitality. The center’s purpose is to strengthen families, to encourage wholesome recreation in an unspoiled environment, to provide a positive setting for learning and growth and to empower individuals, couples, families and groups to experience renewal.