Where the colony of Georgia began.

The waterfront has always played an important role in Georgia, whether as a colonial port, exporter of cotton, or tourist destination. Historic River Street is situated along the Savannah River where the colony of Georgia was founded in 1733 and the location of the original Port of Savannah.  In the 1700s it was the main location for goods coming into the city and by the mid-1800s Savannah was the leading exporter of cotton in the world.  The four and five story buildings along the waterfront were cotton warehouses.

Located between Bay Street and River Street is a series of iron and concrete walkways, known as Factors Walk, connecting the buildings to the bluff. The people who set the prices for cotton and many other exports were called Factors, which is how this area got its name. The first commercial house below the bluff opened in 1744.

The hand-laid cobblestones that pave the ramps leading from Bay Street down the bluff to River Street were originally used as ballast material on the many ships that sailed into Savannah’s harbor. The ships collected chert, quartz, granite, basalt and other rocks from their initial locations and deposited the stones upon unloading in Savannah. The stones originated in a number of exotic locales including Madeira Island, Spain, Canada, France and the British Isles. Savannah settlers found the stones to be an affordable and abundant building material and used them throughout the Historic District.

The last cotton office on the waterfront closed in 1956. Then in 1970s the area was redeveloped by local landowners and urban planners determined to revive the history and prosperity of Savannah’s Waterfront.

In June of 1977, at a cost of $7 million, a new waterfront plaza was unveiled. Some 80,000 square feet of empty abandoned warehouse space was transformed into a variety of shops, restaurants, bars and art galleries.  This urban-renewal project helped stabilize downtown and was a large part of the revitalization of Savannah’s Historic District.

Savannah’s Waterfront is a non-profit organization dedicated to the promotion, preservation and success of the restaurants, retail shops, tours and hotels along River Street, Factors Walk, Bay Street and Hutchinson Island.

Formed in 1973 as a non-profit charitable organization composed of proprietors, property owners and other stakeholders the organization was created to: 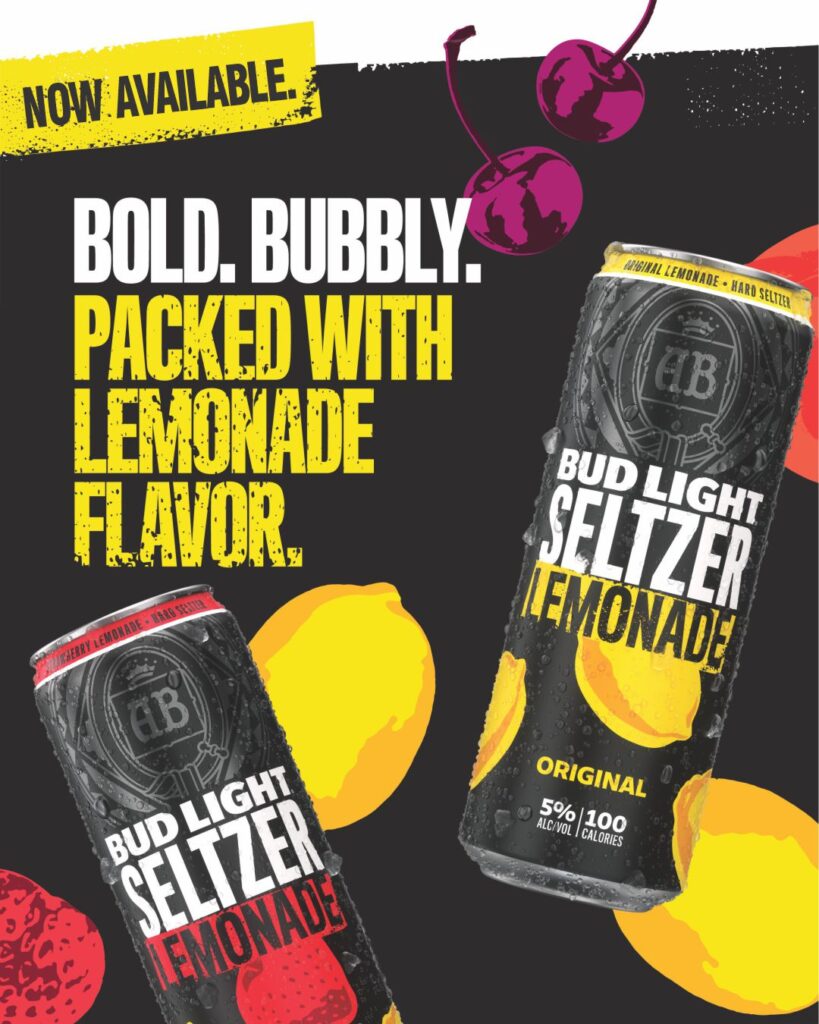 About Us
Explore River Street
Members