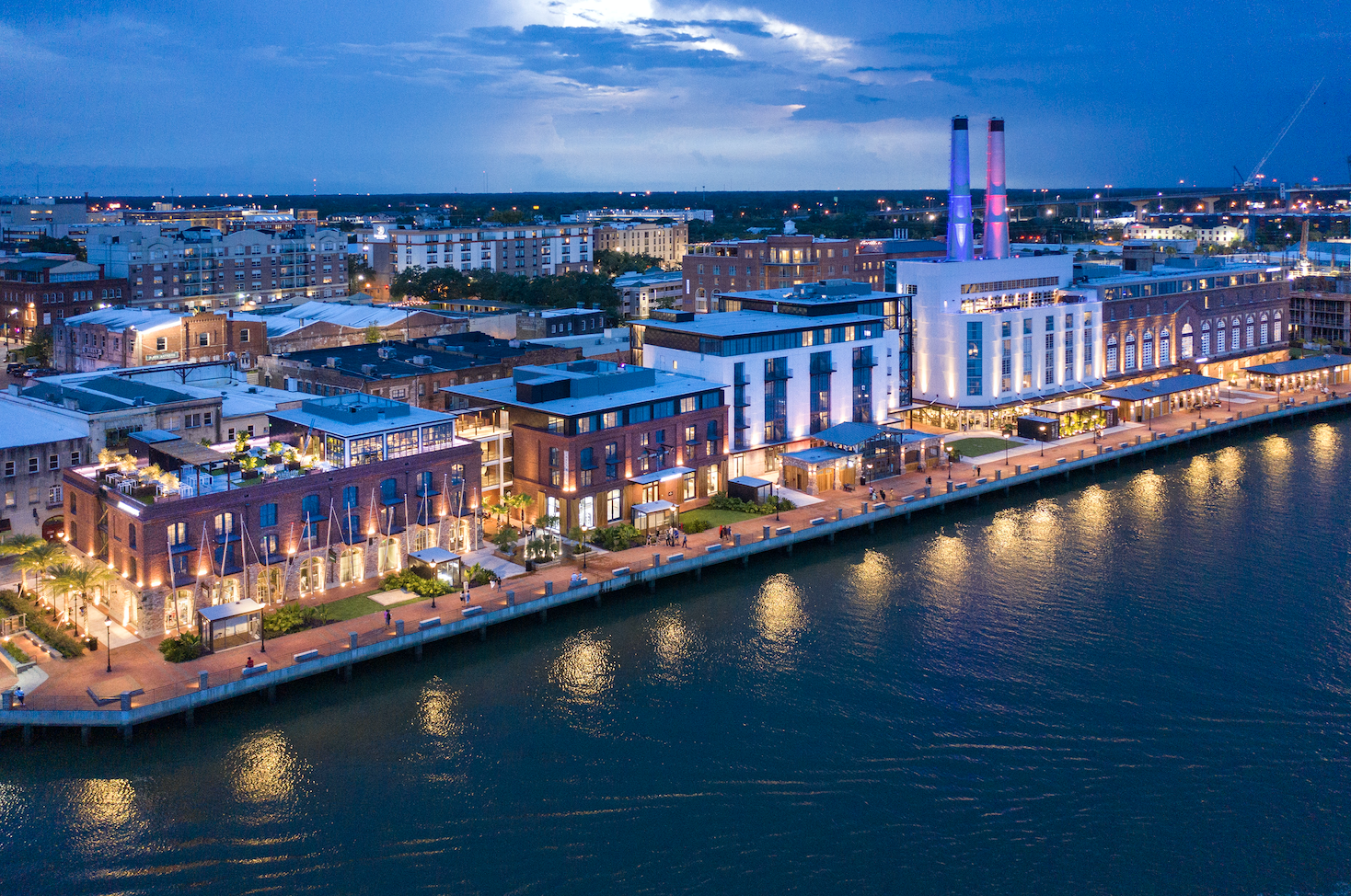 Considered one of the greatest American songwriters of all time, Johnny Mercer wrote the lyrics to more than 1,700 songs from the 1930s to the 1970s. A four-time Oscar winner and 18-time honoree, Mercer crafted the soundtrack of a generation, including iconic hits like “Hooray for Hollywood,” “Accentuate the Positive,” “Come Rain or Come Shine” and the Academy Award-winning “Moon River” from the film Breakfast at Tiffany’s (1961).

Mercer absorbed the influences of the coastal South and its people, merging music to create an entirely new sound. Inspired by the world of blues and jazz, he wove African-American musical culture into the rhythm of his lyrics, creating many well-known songs that span the decades. Mercer also founded Capitol Records in 1942.

“Savannah is proud to claim Johnny Mercer as one of our own and continues to celebrate this beloved songwriter to this day,” said Tyler Gray, Director of Entertainment at JW Marriott Savannah Plant Riverside District. “It seems only fitting that one of our first shows at Plant Riverside District’s state-of-the-art music venue will be the Johnny Mercer Cabaret. We’re delighted to present this exceptional show, featuring the world-class talent of Stacie Joy Orrico, Kim Douglas Steiner and Roger Moss.”

Tickets are $25 in advance and $28 at the door. Tickets are currently available for purchase at Ticketmaster.com.