Movies in the Park Series 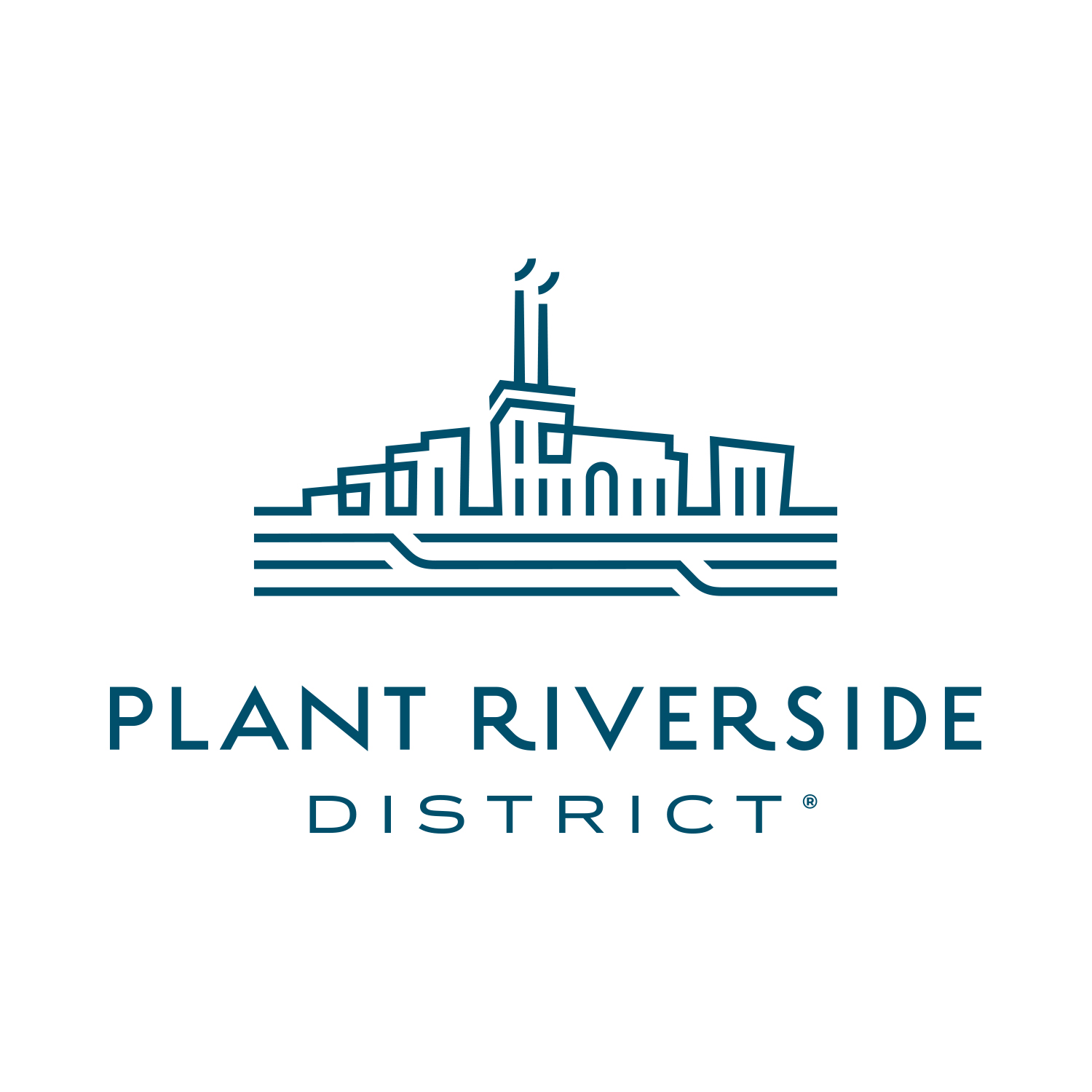 Every Sunday through September 4, a feature film will begin playing at 7 p.m. in Plant Riverside District’s Martin Luther King, Jr. Park. Lawn chair seating is available on a first-come, first-serve basis. Popcorn, snow cones and beverages are available for purchase at a concession stand on-site.

Plant Riverside District’s Movies in the Park series will offer screenings of the following films:

The winner of four Oscars, this cinematic masterpiece by Steven Spielberg centers on the heartwarming friendship between a young boy named Elliott and a lost alien he nicknames E.T. Elliott and his siblings need to get E.T. back to his home planet, but first, they must evade the adults who fear him most.

One of Disney and Pixar’s best-loved animated films, Toy Story steps inside Andy’s room, where his toys are alive and struggling with their differing opinions about the new Buzz Lightyear toy, voiced by Tim Allen. Trouble brews when Buzz Lightyear seems to be displacing Woody the Cowboy, voiced by Tom Hanks, as Andy’s favorite toy.

Based on the Broadway musical, Grease follows the unexpected high school romance between good girl Sandy Olsson, played by Olivia Newton-John, and the T-birds head greaser Danny Zuko, played by John Travolta. This popular film features iconic songs like “Summer Nights,” “Greased Lightnin,’ ” “You’re the One That I Want” and many more.